Child custody and visitation is often the most emotional and contentious issue in a divorce. While some parents are able to put aside their differences and focus on the needs of their children, others are not able to see past their own fear and pain. It is important to understand what custody conflict is and where your situation falls on the scale between low level of conflict and high level of conflict because of the effect your conflict will have on your children.

How do I know if I have a high level of custody conflict?

A divorce with a medium to high level of custody conflict is one in which the parents, or one of the parents, demonstrate an ongoing pattern of any of the following:

What is the impact of HIGH parental conflict on the Children?

High parental conflict has negative consequences for children including: 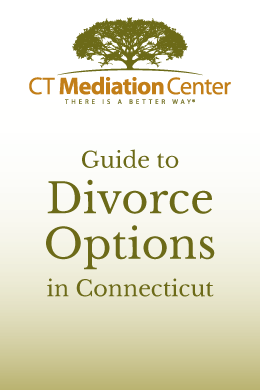